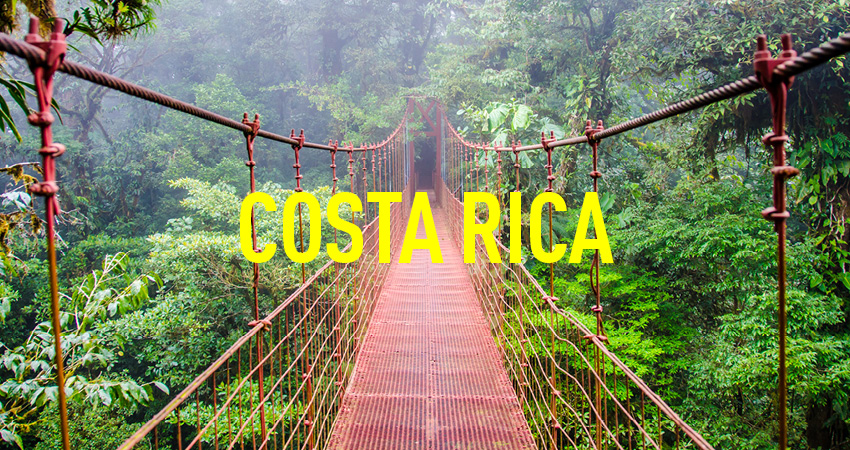 Written before the move…

Within a few days, I will be off to my new adventure. This summer was super short. I literally had 3 weeks off. I spent most of this time preparing for the move. In between, I did get in a 5 day trip to Panama (more on that coming up in a future post), some quality time with family and a little down time to do some research.  So, here are 10 facts about my soon to be new host country.

Hopefully you enjoyed reading some facts about Costa Rica and learned something new. Do these facts motivate you to visit this country?