I’m not saying the food in America is not good because believe me when I tell you, if you have never tasted a Philly Cheesesteak from Max’s, then honey you haven’t lived… 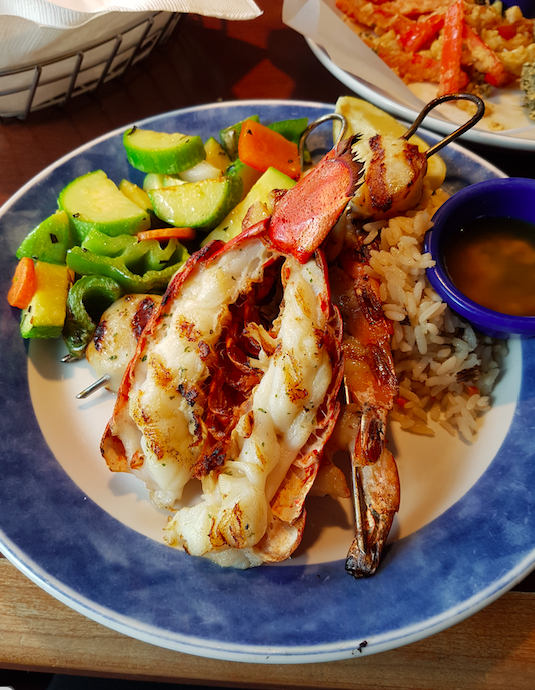 I know it must seem like all I talk about in my blog is food and traveling but in between those two things I do work.  Traveling and eating are two things I really, really enjoy and I have been able to indulge a little in both since moving here.  But, I often wonder, why is the food here in Qatar so good and why haven’t I balooned?  (could be attributed to my Pesca-Vegan change in eating habits) 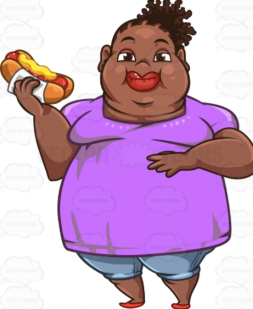 I’m not complaining either but I eat out a whole lot more here than in the U.S.A.  This is due to several factors: 1)experiences and my desire for it, 2)more spendable money, 3)my husband is not here to cook for me and he did the majority of the cooking back home, 4)buffets are not typical American buffets, 5)well I like to, 6)Talabat (delivers everything)! I eat here at places that I wouldn’t eat at in America.  For instance, I used to love Mcdonalds when I was younger but as I got older, Mcdonalds got down right disgusting and I would never eat there.  But I tried Mcdonalds here last month at the advice of my son’s and I like it again. Granted I only eat the fries but they taste like they used to when I was young.  The boys eat KFC here but not in America.  I ate at Red Lobster here the other day and I didn’t find any foreign objects in my food.  I stopped eating at Red Lobster in the States after finding a fly in my food once and plastic in my food on another occasion.  Dare I even say, if they had a Checkers over here, I might be tempted and I swore off Checkers 22 years ago when I got food poisoning from there twice.

I’m not saying the food in America is not good because believe me when I tell you, if you have never tasted a Philly Cheesesteak from Max’s, then honey you haven’t lived 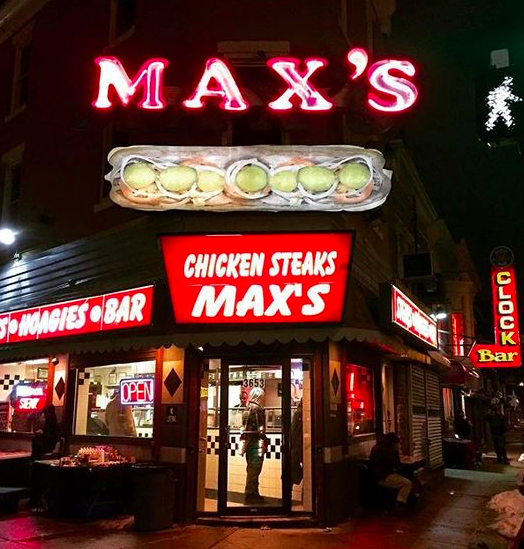 and Alaskan Snow Crab legs will make you smack your mamma.  Don’t even get me started on Chick-Fil-A.

I mean I have eaten at some places here that I would not dare to go in were these places in Philly.  From the outside they look very shoddy and unkept but if others have been and say to try it, I do, and 10 out of 10 times, the food has been tasty.  I’ve been to ghetto looking places and very fancy establishments too.  But everything I’ve tasted here is delicious and I’ve lost weight.  Could it be the way the eateries are regulated? Qatar is much smaller than America so it is easier to monitor sanitation here and I’ve seen several places closed for violations.  Could it be that Qatar is such a melting pot of cultures that people bring their A-game?  Could it be that there is so much money that they can afford to not cut corners? Could it be that their food is not pumped up with steroids and GMO?  I remember the first time I saw a cucumber here, I was like what is this?  They are so small compared to American cucumbers.  And the chicken is half the size.  The majority of the food here is imported so I don’t know what it is but I like it!

Where have you found the best eats?

One thought on “Why is food so good here?”